Award winning Kiltearn Fiddlers emerged from the Fèis Rois Traditional Fiddle Classes,
initiated by Rita Hunter, in 1990.  Alpha Munro, the leader of the Kiltearn Fiddlers, formed the performing group to improve their performance skills, expertise and confidence and to promote Scottish Traditional Music in the area.

The classes, which are held in Evanton, Ross-shire,  meet once a week for tuition during term at Kiltearn Primary School, Evanton and, until recently, in Alpha's kitchen.  Extra rehearsals are held when necessary.

We have competed and performed at the Highland Festival, Blas Festival and we compete quite often at Llangollen International Eisteddfod and the Inverness Music Festival. Individual performers have played at Celtic Connections, Glasgow and the Cambridge Folk Festival.

Abroad the Kiltearn Fiddlers have played at the Festival of Cornouaille, Brittany, been to Roskilde - Denmark
Brideswell Festival, Ireland and Falun Fok Festival, Sweden.

Our future plans and ambitions are to meet and connect with other young musicians from around the world, introduce young people to other styles of folk music and dance, to travel and play abroad, create further CDs and work with community collaborative arts. Kiltearn Fiddlers have recently connected with a strings group in Harare, Zimbabw.  Kiltearn Fiddlers have raised money for the Harare children and it has gone towards buying cellos for them.  In 2012 the Celebration Children's Orchestra  took the marimbas that the Kiltearn Fiddlers donated funds to purchase to Italy!  The cellos that you helped pay for the delivery of arrived and 5 of the children are learning cello from USA cellist Amy Macy.

We recorded our new CD, "25 Years Of The Kiltearn Fiddlers" earlier in 2015.  The CD was aired by Robbie Shepherd on Take the Floor in the Spring of 2016.  The CD features solo perfomances from Graham MacKenzie, Katie MacKenzie,Matheu Watson and Kiltearn's very own Molly Nolan along with more super arrangements from all of the Kiltearn Fiddlers. 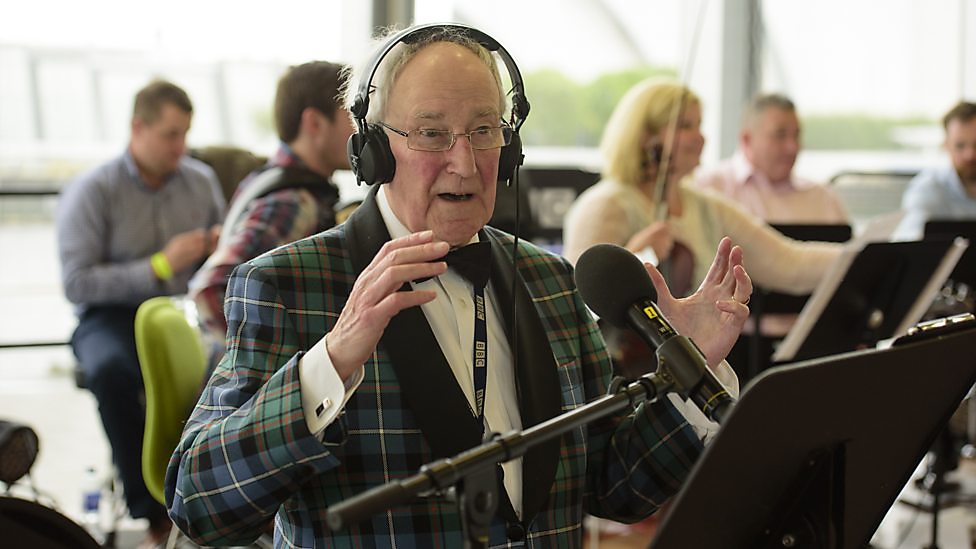